I'm from the Czech Republic

Let me say one thing: In the late 1990's, Polish adventures have rushed into the Czech Republic and made a HUGE success! The TeenAgent has become a legend since its release. The Swirus (in CZ released under the name "Doctor Madman") was a big success, too. Last but not least, the Tales from the Guld Land placed also at high positions as for sales in the Czech Republic. So very good job by Polish creators of games!!

As a collector of Czech PC games (or games translated to Czech), I dare to say I have collection that is quite unique in scope of our small Czech pond. At this moment, I have around 40 Czech (or Czech-translated) titles, including all of the above mentioned Polish titles (plus tons of original English titles)

Here is a small taste (actual snapshots of the collection from February 2017): 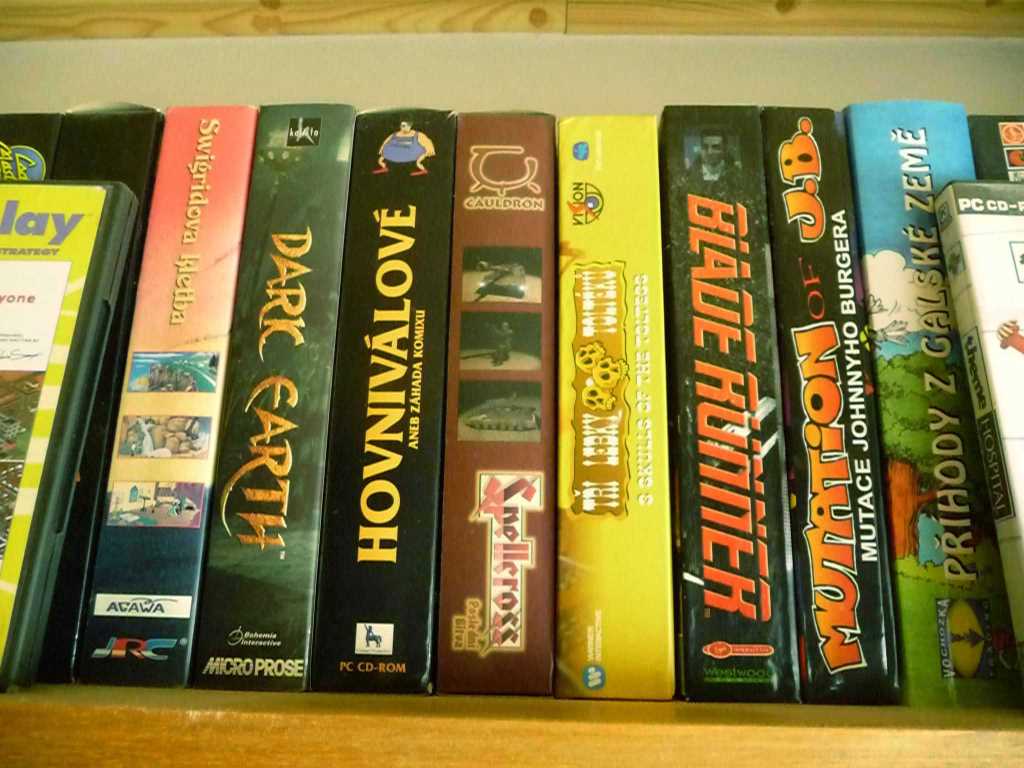 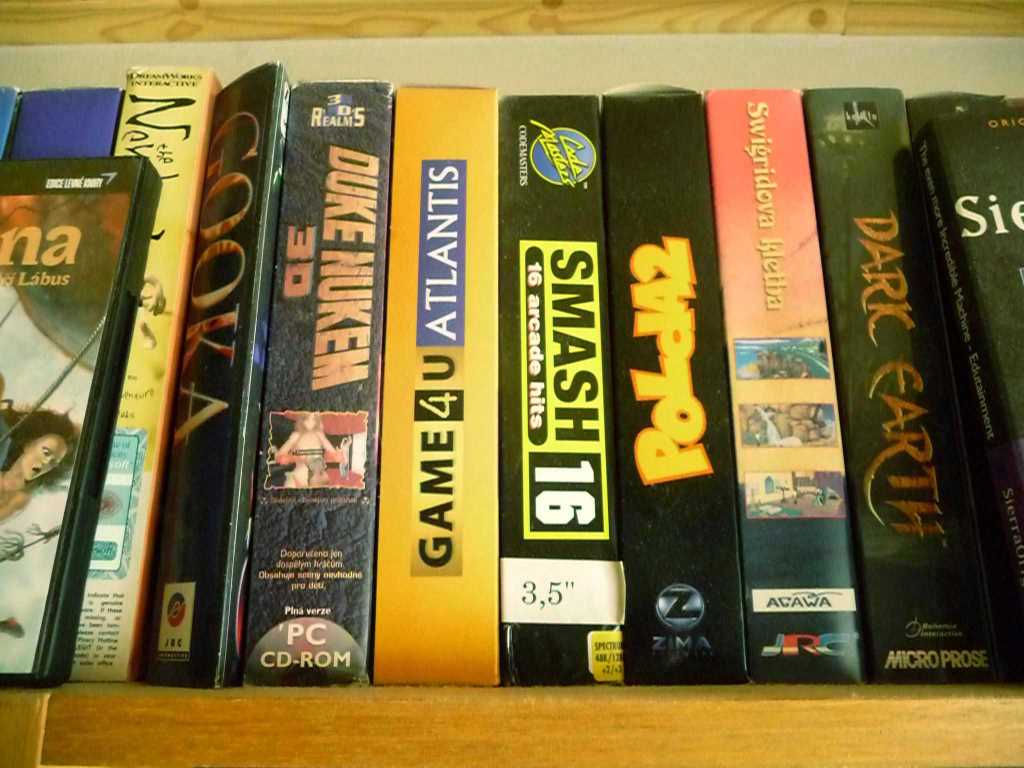 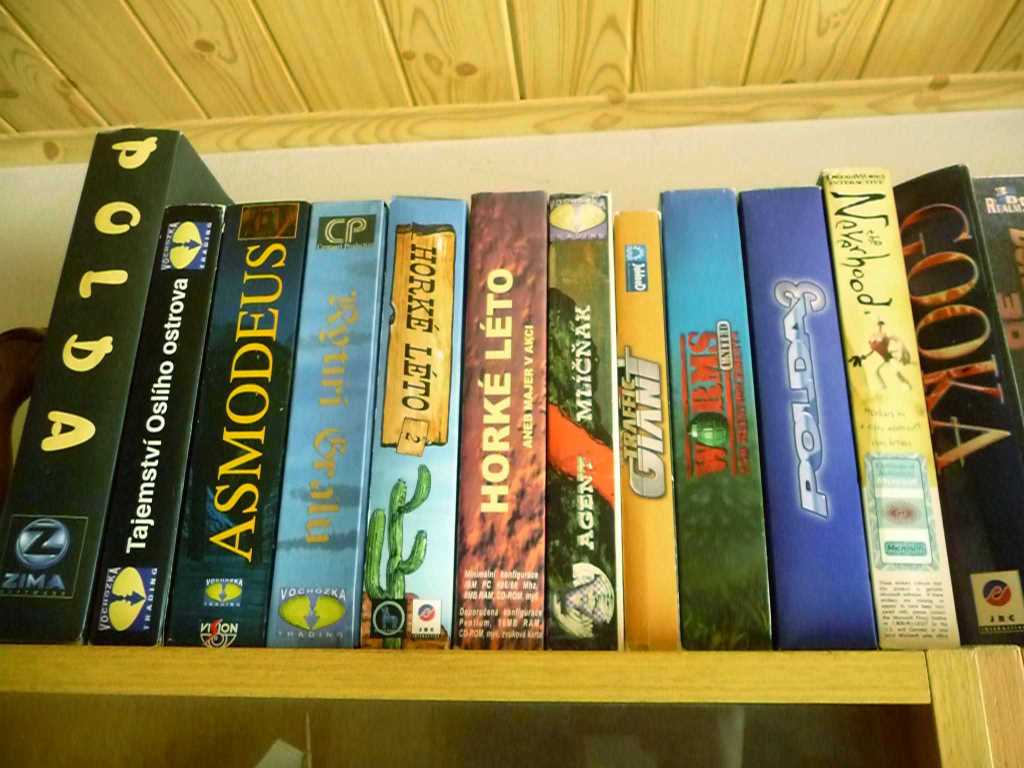 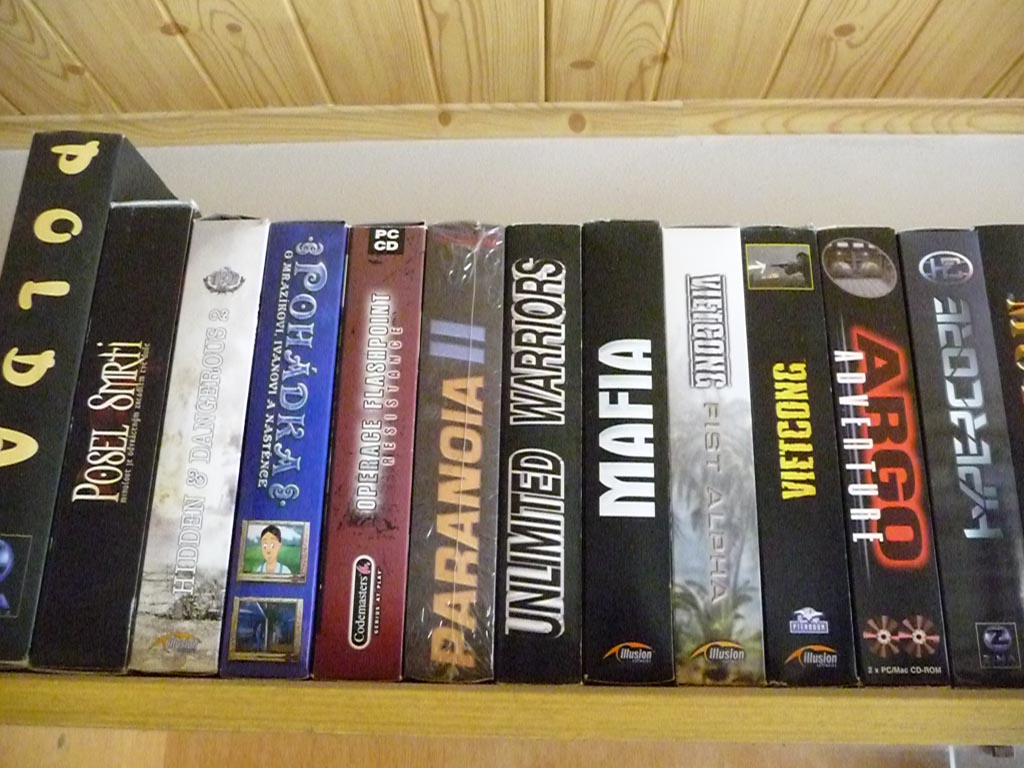 Coming to the point, I'd want to ask whether also there is any collector who happened to have either Polish or Czech titles in their collection twice, and would kindly want to exchange them (or sell them). I'd really appreciate a new wind in my collection!

Many thanks in advance for any responses!